Here are some pics that have been making their way across the interwebs of the upcoming Go-Kaiger Goseiger Super Sentai 199 Hero Great Battle. Enjoy:

Ok, so some of these pics warrant an explanation. The first pic is actually a new spin on the Legendary War, showing that these other extra warriors also fought in it, though there’s no explanation as to when or how. The second is the team-up henshin formation of the two teams. The next three pics show both the Go-Kaigers the and Goseigers actually fighting past senshi. No explanation as to why yet, but something will probably pop out of the rumor mill sometime soon. As you can see, Go-KaiPink is shooting at BattleFrance and BattleKenya, SuperGoseiRed is taking one the four primary members of JAKQ, and Go-KaiRed is fighting various red senshi, including MegaRed and BoukenRed (and I think that might be GoRed just outside the picture, it looks like the sidearm they used in that series). The next two pics are also related, as the Go-Kaigers and Goseigers will be split up at the start of the main fight into other “spaces”, much like in what happened in Shinkenger Vs. Go-onger. Alata and Marvelous are sent to a space filled with Biibis and actually go up against a revived Burajira (what does it take to kill that guy?). Moune and Luka (seen henshining together) end up in a space similar to Edo period Japan, with Agri and Joe it seems. It’s unknown what will happen to the others. The next pic shows Alata stealing the Goseiger Ranger Keys, although most of the blogs say that he’s just stealing GoseiKnight’s Key. In the beginning of the movie, the Goseigers steal their Keys from the Go-Kaigers, which gives them back their powers. The next two pics are two of the former enemies that will be revived in this movie. The first is Black Cross King, Black Cross Fuhrer as he use to be called, the enemy of Goranger, who is back from hell to take revenge on the Super Sentai teams, and revives other past enemies of Super Sentai to fight with him. The next is a revived Burajira, who is now calling himself “Fukkatsu no Kyuuseishu no Burajira” (Revival Messiah Burajira), and he now sports the symbol of the Black Cross Army. There are also rumors that Yogoshimakuritain of Go-onger and Dagon of Magiranger will also be revived, along with others yet to be named. And the last pic is of the Go-Kaigers and Goseigers together using the new “Super Sentai Bazooka”, not much word on where or how they get it, or who gives it to them.

That’s it for now, if I find out anything else, I’ll be sure to let you know.

UPDATE: It seems that, at least according to the rumors, that the reason they are fighting these other senshi is because Black Cross stole the treasure chest that had the all the Ranger Keys, and used those powers to make evil versions of all these senshi. But like anything else, it’s just a rumor for now. 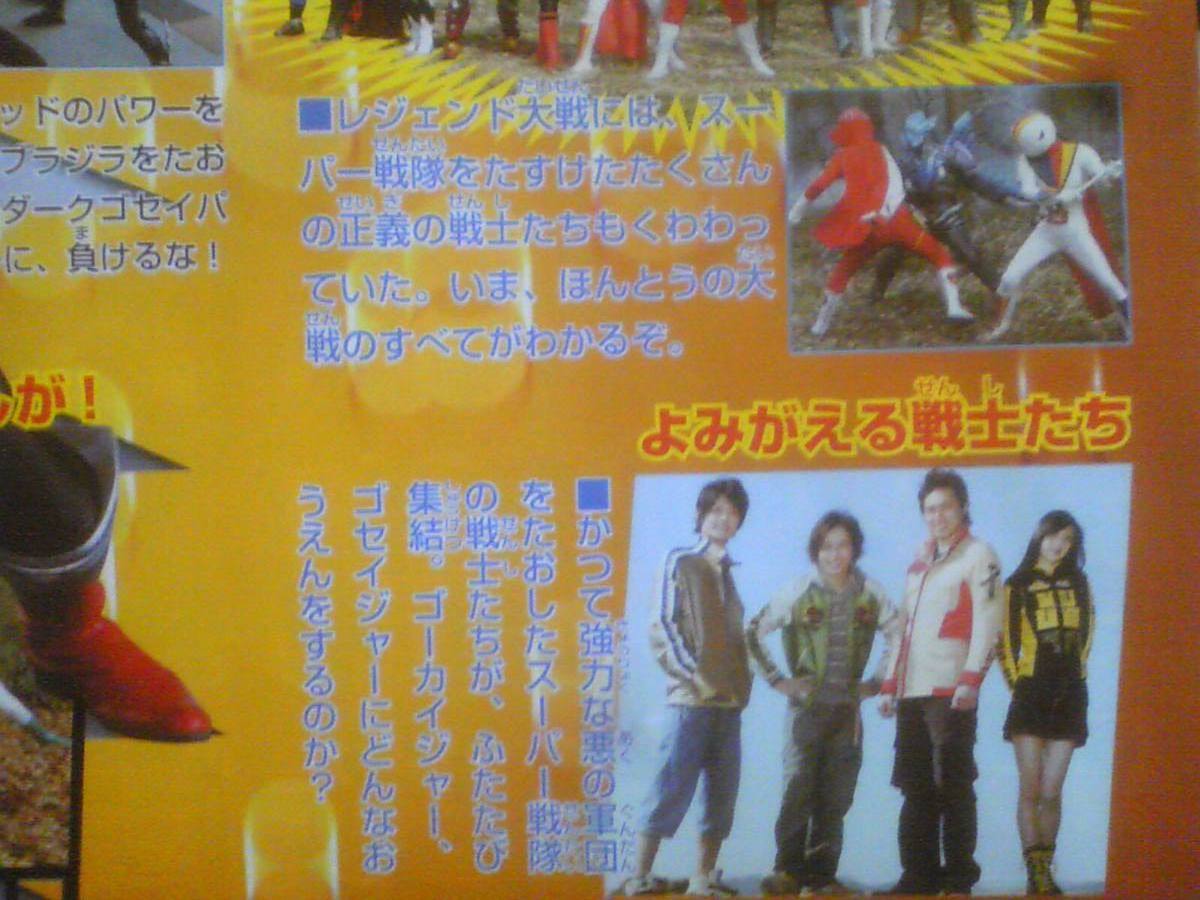 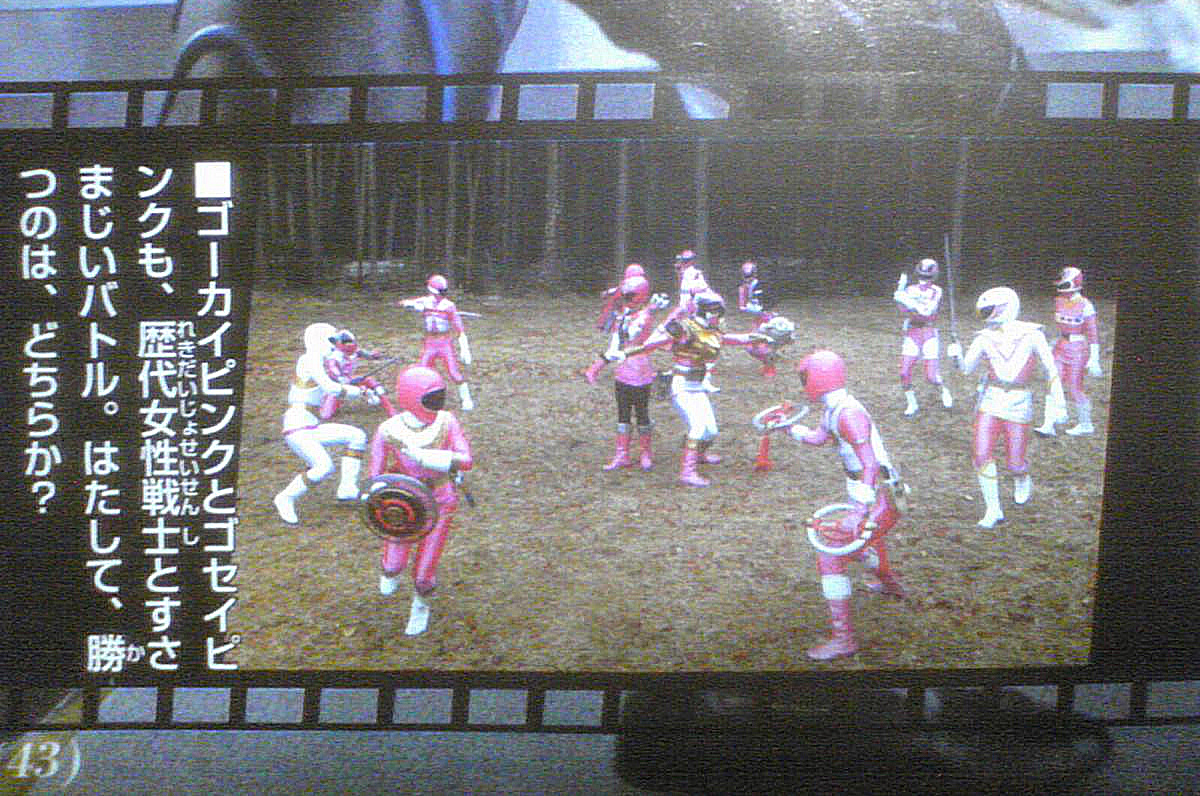 UPDATE: (3/26/11) New pic for episode 7, where it is confirmed that Jan/GekiRed will be appearing, along with Master Xia Fu. There may be others, but I’m not sure.