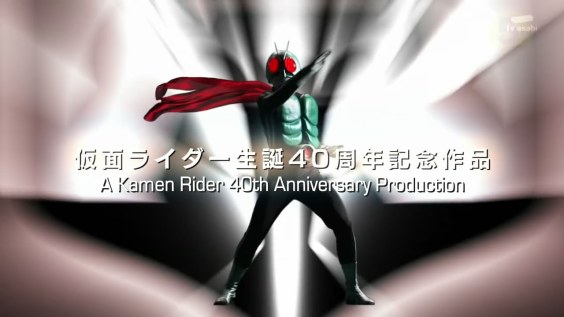 Look at what GekiDan over at Jefusion managed to dig up:

According to the site, it is a scrapped localization  for the popular Kamen Rider series. “Ride with Mask Riders on their deadly mission into the nuclear-active Shockerland to beat down and destroy its ruthless leader.”

Here’s a video of the gamplay:

Well, what do you think of the game? You could play as either Ichigo, Nigo, or V3, and it looks decievingly simple (though a little too influenced by the Super Mario franchise). Would you have bought this game in 1989? Or, if you happened to live in Japan back then, did you buy it in 1988? (It came out in Japan in 1988, and released everywhere else in 1989).