Alright, we’ve got Kamen Rider Fourze Ep.25 subbed, and this time, we find ourselves on the eve of Amanogawa High’s Graduation and Prom, when three already-beaten Zodiarts show up and start wreaking havoc again. And while Shun is struck with Prom date blues, it seems Miu is dealing with some Graduation blues (at least that’s the vibe I’m getting). So what’s got Miu so upset? And what’s really behind these new attacks? Check out the episode below to find out!:

So this week’s Zodiarts is a hair-themed constellation? I’m with JK on this one.

Alright, we’ve got a few screen shots from the most recent episode of Go-Kaiger, let’s get to it!: 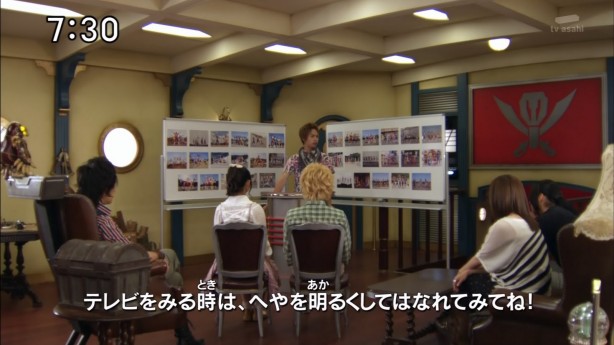 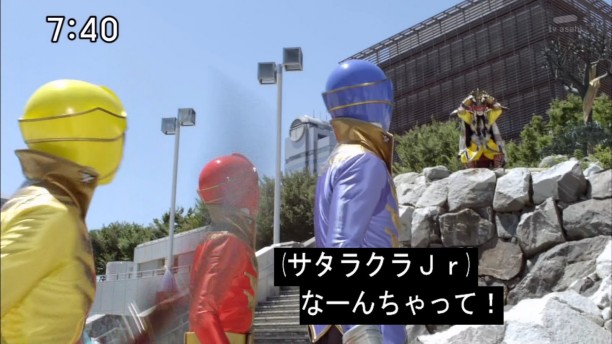 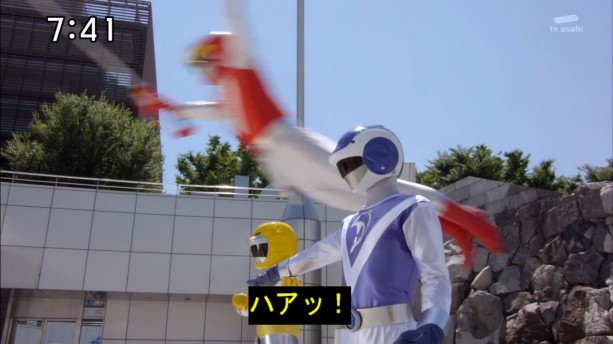 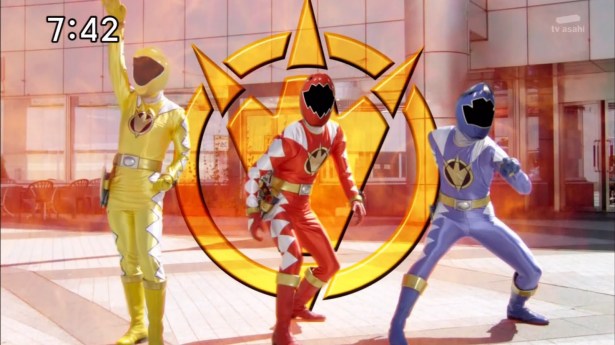 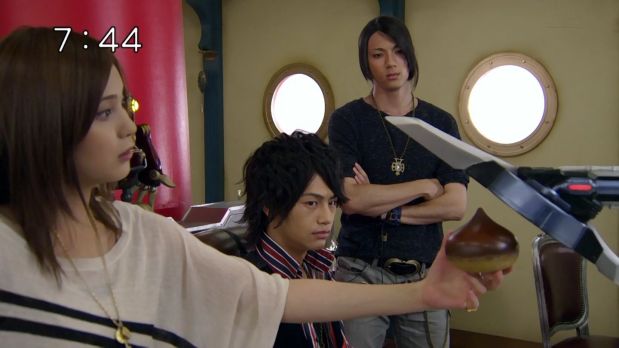 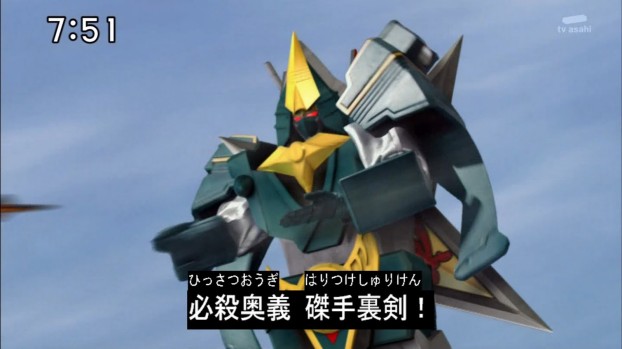 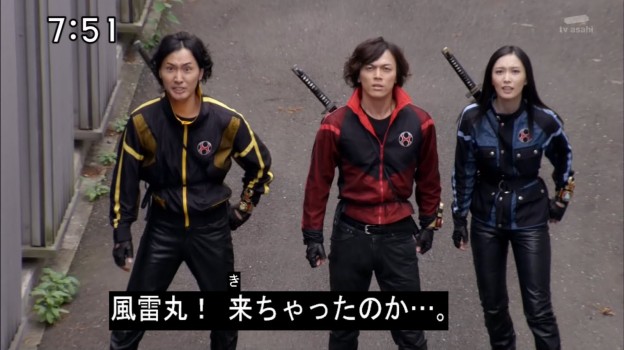 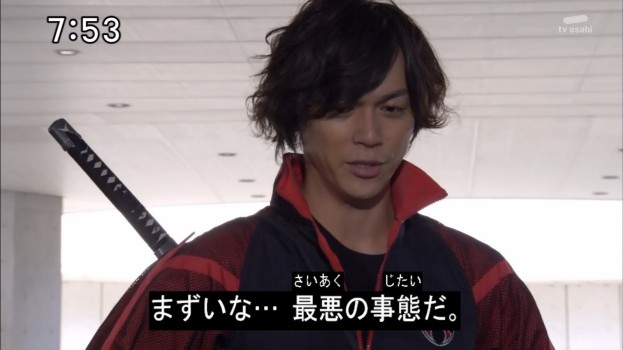 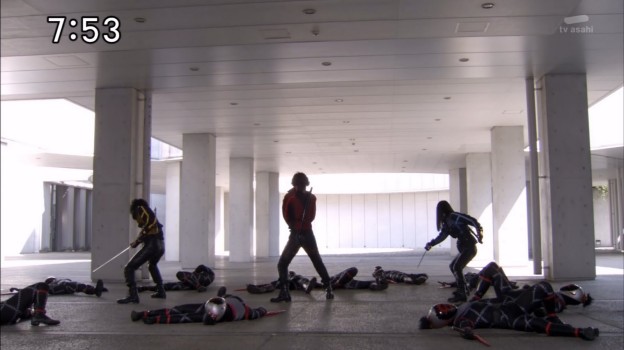 And here are some scene from next week’s episode: 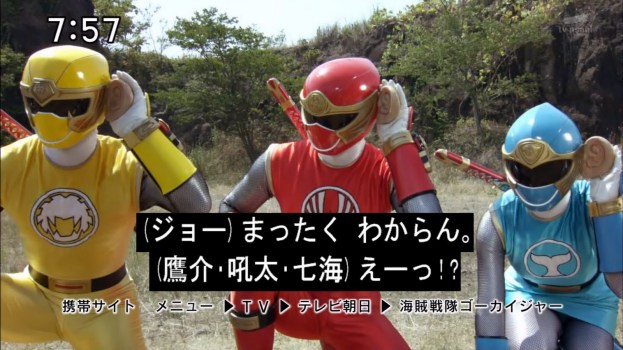 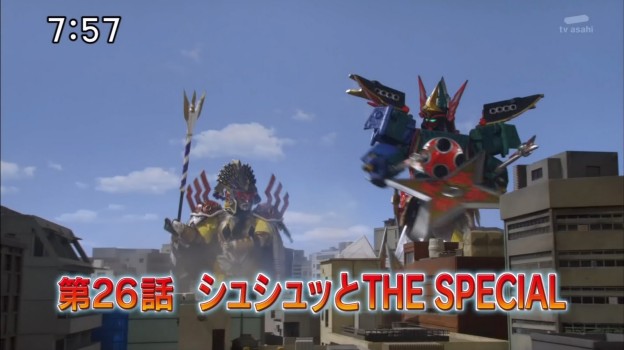 Sorry, no summary points for the episode yet, I haven’t seen it yet myself, so I can’t tell you what exactly happened in the episode. But I hope you can enjoy the pics anyway! 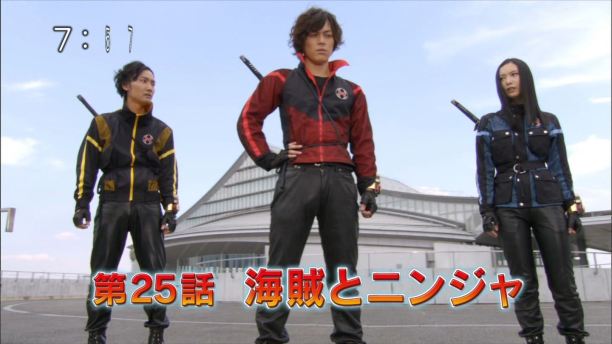 Guess whose back in action?! 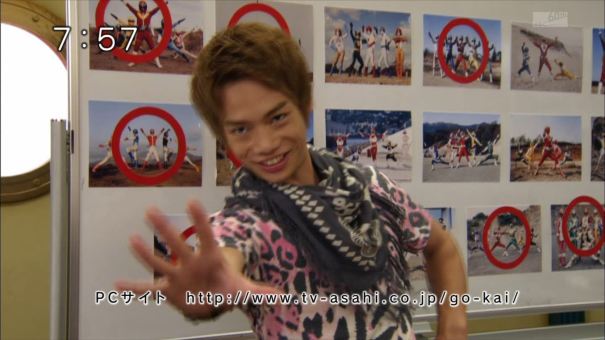 We get a Super Sentai history lesson/Gran Power checklist from Gai-Sensei. 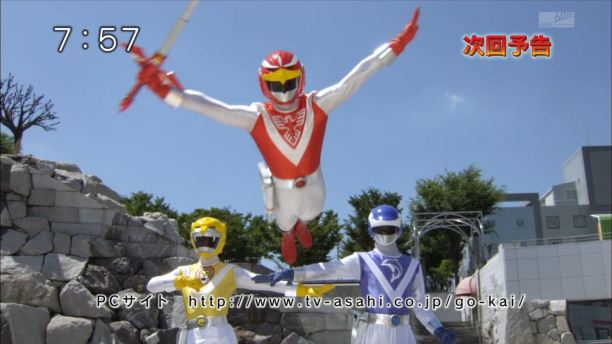 Marvelous, Joe, and Luka are on there own, so several different three-man team transformations (so far the only confirmed ones are Liveman and Abaranger). 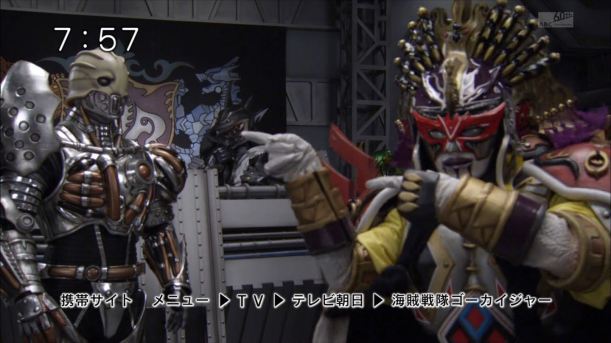 Here are the two Space Ninjas they’ll be going up against (the second one is in the back, next to the Zangyack flag). Not sure which is whom. 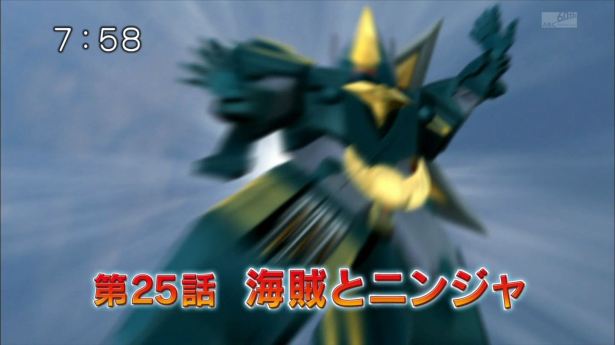 And we get an early look at FuuRaiMaru! 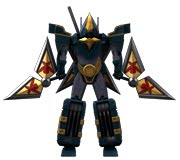 That’s it for now, if I can find anything from this week’s episode, or if I find out any more for next week’s, I’ll be sure to let you know.